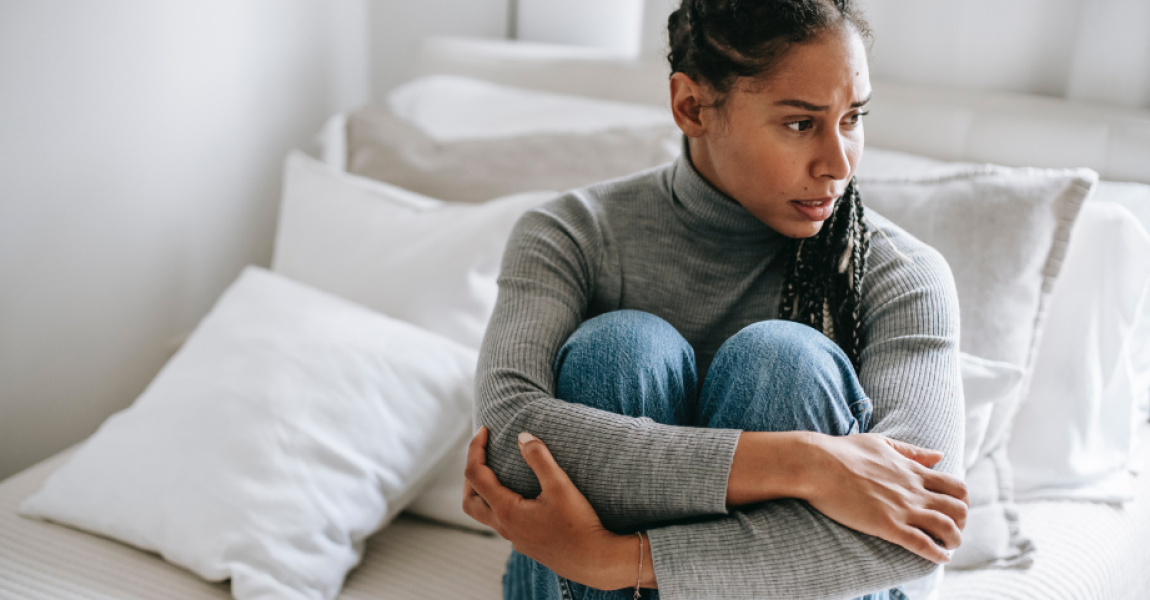 In the clinical picture of residual schizophrenia, there are symptoms of psychosis. Hallucinations, illusions, delusions, and catatonic disorders can be present in a rudimentary, insignificant form, while they are not accompanied by vivid experiences. Affective flattening and social isolation are typical. Thinking is unclear and illogical, and speech is often poor or overloaded with complex expressions.

The behavior of a patient with residual schizophrenia can be quite eccentric and may not coincide with the norms of society: talking with oneself in the presence of strangers, vagrancy, garbage collection (pathological accumulation), insufficient attention to personal hygiene. Quite often there are strange beliefs, belief in telepathy or superstition, overvalued ideas.

Changes in personality after suffering from psychosis are characterized by “acquired” mental weakness, which manifests itself in the form of increased fatigue, passivity, vulnerability, and a feeling of insecurity.

To diagnose residual schizophrenia, the patient must live at least one year with mild symptoms of the disease (hallucinations, delusions, etc.), or without them at all. This period is classified as remission, and it is he who is the hallmark of this type of schizophrenia.

In addition, during the last year, there must be at least 4 of the following negative symptoms:

There should be no organic brain damage, dementia; signs of hospitalism or chronic depression that might explain the negative symptoms.

In DSM-5, the American Psychiatric Association removed the subtypes of schizophrenia due to their “limited diagnostic stability, low reliability, and poor validity.” Hence, the residual form of the disorder is not considered as an independent diagnosis, and its treatment is reduced, mainly, to the social adaptation of patients and the negative consequences of mental disorders suffered by them.