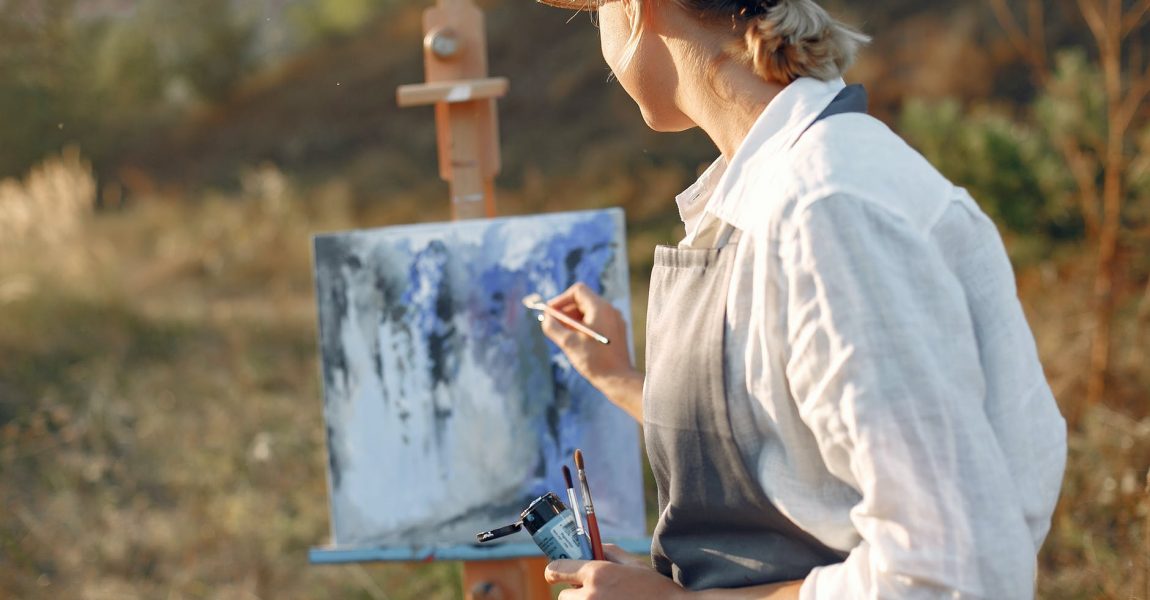 The Most Surprising Examples of Sublimation [Psychology]

Sigmund Freud described sublimation as the deviation of the energy of sexual drives from their direct goal and its redirection to socially acceptable goals. It was considered by him as an exceptionally “good” phenomenon, contributing to constructive activity and stress relief. In fact, sublimation is aimed at finding a socially adaptive solution to intrapersonal conflicts.

Now, sublimation is usually understood more broadly – as the redirection of unacceptable impulses in general, regardless of their nature (sexual, aggressive, etc.).

Sigmund Freud believed that everything that we associate with “civilization” arose thanks to the mechanism of sublimation. Psychoanalysts believe that most outstanding works of art are the result of energy sublimation from the frustration associated with failures in personal life or lost love, unsatisfied sexual instinct, etc.

Freud himself cites Leonardo da Vinci, a great painter, scientist and engineer, as an example. He believes that Leonardo became outstanding precisely because he had a complete sublimation of sexual energy, even without an inner struggle. By the way, by this Freud justified a similar position of his own and considered his amazing performance also the result of a conscious complete sublimation of sexual energy from at the age of forty.

As an atheist, he shared the Jewish morality on this issue that sex is “decent” only for the purpose of procreation. “Biographical psychoanalysis” shows that most of the outstanding works were created during a period when their authors had either a loss of love, or some kind of disappointment, or the inability to meet a person to love. Energy found a way out in creativity. Fantasy can complete everything that is lacking in real life.

What is an example of sublimation?

Sublimation takes many different forms. For example, sadistic desires can be sublimated by doing surgery. The sublimation mechanism transforms unwanted, traumatic and negative experiences into various types of constructive activities.

The simplest forms of sublimation expression are bright and vivid dreams, which are remembered for a long period of time. Higher form – drawing, music, design and more.

Sublimation is a defense mechanism of the human psyche, which removes the growing inner tension in order to achieve any positive goal. In this way, unacceptable personal impulses can be switched to something more acceptable in society.

Here are some examples:

Some other examples of sublimation in psychology

A man working in the service sector wants to defend his interests, but due to the type of his work, he is forced to suppress unwanted reactions and always communicate with clients politely. He can sublimate negativity if he starts boxing.

A woman dreams of a family and children, but she is not married. She can give her love to homeless animals or other people who need care.

The young man falls in love with a girl, but she doesn’t feel anything to him. He can write a poem in her honor, paint a picture or compose a song.