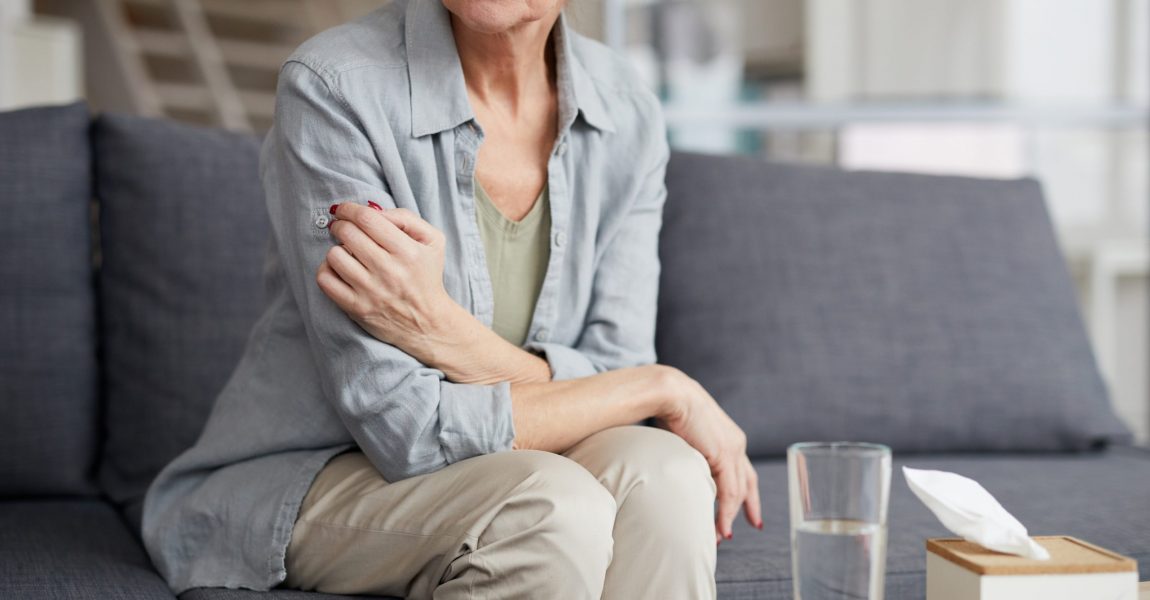 Some Facts About Alzheimer’s Disease

Many people mistakenly believe that memory loss, confusion, and forgetfulness are only age-related changes. However, these can often be a symptom of a dangerous disease – Alzheimer’s disease. For the first time, the disease was described in 1906 by German psychiatrist and neurologist Alois Alzheimer, from whom the disease got its name. Later, there have been many types of research regarding this illness and even movies filmed, including “The Notebook” and “Still Alice.”

Alzheimer’s disease is a progressive disease of the central nervous system, causing problems with memory, thinking, and behavior of a person. It causes the destruction of the brain’s cells, which leads to the loss of mental abilities, and the process becomes irreversible. Usually, Alzheimer’s disease called dementia (marasmus), since it affects mainly elderly people, mostly females. At the same time, according to scientists, the reason for this gender discrimination is just a longer life expectancy for women.

According to statistics, the disease occurs for 4% of people aged 65-75 years and 30% – after 85 years. However, there are also the early forms of an illness: the youngest patient, who was diagnosed with Alzheimer’s disease, was  28 years old. To this day, the real cause of the disease is not known, and among the risk factors are heredity, brain injury, Down’s Syndrome, obesity, hypertension.

Today, doctors cannot cure Alzheimer’s disease completely. However, there are methods of preventing and slowing the progression of the disease, which can not only extend the life of the patient but also facilitate its maintenance. For instance, scientists believe that high levels of the hormone leptin are associated with a reduced risk of developing Alzheimer’s disease and other forms of dementia. This became a topic of discussion for many scientists and researchers. The article Plasma leptin levels and free leptin index in women with Alzheimer’s disease is one of those. It is about the researchers claiming that leptin has a positive influence on the development and functioning of brain structures. It is believed that leptin indirectly affects the hippocampus and improves memory. This hormone also reduces the concentration of beta-amyloid in the extracellular space of the brain, which is a major component of plaques – AD histopathological markers.

So, 785 volunteers without dementia symptoms were selected from the total number of long-term study participants of The Framingham Heart, the concentration of leptin in the blood was determined. During the period of 1999-2005, at different time intervals, 198 participants got through MRI of the brain, on average in 7 years after the determination of the level of leptin.

The condition of the brain was evaluated by two indicators: total brain volume and the volume of the temporal horn of the lateral ventricles, which is inversely proportional to the size of the hippocampus. It has been found that patients with high levels of leptin in the blood have more total brain volume and less volume of the temporal horn. They also showed a lower incidence of AD and dementia. During the 12-years of research, it was found that the likelihood of AD development among participants with the lowest levels of the leptin hormone was 25%, with the highest – 6%. If the results are confirmed by other studies, an indicator of the level of leptin can be used as a biomarker of age-related changes in the brain’s non-pathological nature.

The Movie about Alzheimer’s Disease

As for the movie “The Notebook”, it is the film adaptation of the novel by Nicholas Sparks. The novel about love that could only remain a memory, but it has turned into a fairy tale, even when the memory was lost. In a nursing home, an elderly man reads for a middle-aged lady who is suffering from Alzheimer’s disease. He reads a diary, the story about a young man and a woman, about how they met, fell in love, lost each other. The woman likes the story, as she asks the man to continue, not realizing that the characters on this paper are no other than herself and her patient reader. He is dreaming that she will remember, and he is there only because of it.

After all, this woman is the only thing he lives for, in spite of the children they had with her, who have their own families and who ask him to return home. Despite all this, he refused, saying that he would never leave his Ellie. Sometimes, she has the moments of enlightenment, and she understands and recalls that it is her man, Noah, the true love of her life, the love that live till that day. In one of those moments, Noah sneaks into the room to Ellie and lies next to her on the bed, as they go to sleep forever.

Overall, it is a sad, powerful love story, touching a serious issue, which makes it even more touching, and causes people to think about the desperation that particular disease brings.